「小提琴」五線譜怎麼讀，你真的讀懂了嗎？今天帶你多方面細緻真正讀懂樂譜 | 「violin」How to read pentatonic music, do you really know how to read it? Today we will take you through the many aspects of reading music in detail. 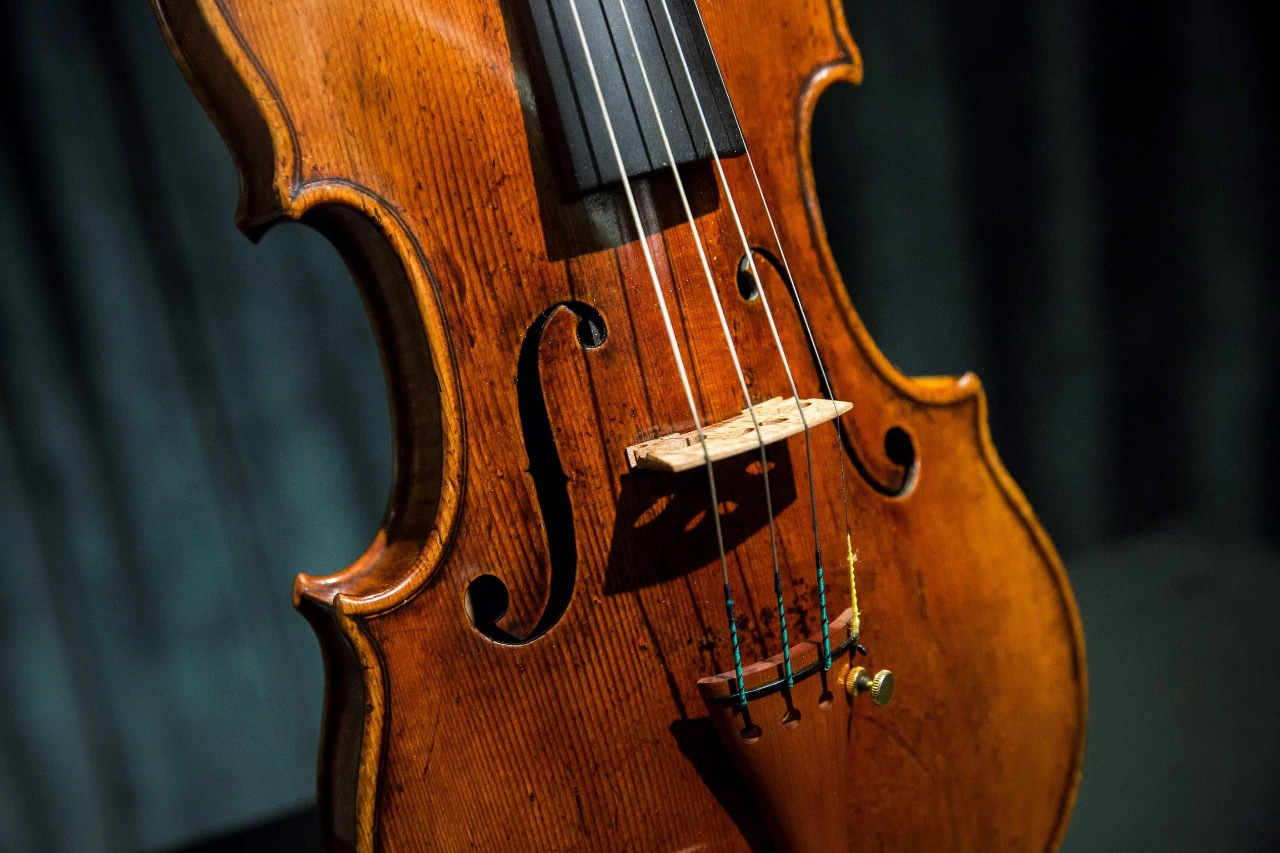 1. Look at titles, composers, mood terms, tempo terms, metronome markers
With the title, the composer can convey information about the historical background, style, form, tempo, special rhythm and rhythm of the piece. Emotional terminology must not be ignored. If the performance is not performed according to the emotional effect required by the composer, even if the performance skills are very skilled, the vitality of art will be lost. Tempo terms and metronome markings are not short-term goals for practice, but long-term goals to understand early on in reading.
2. Look at the clef, key signature, beat
What clef, determines the direction. How many ups and downs, what tonality, keep it in mind. The rhythm of the beat, whether it is weak or not, you know it. 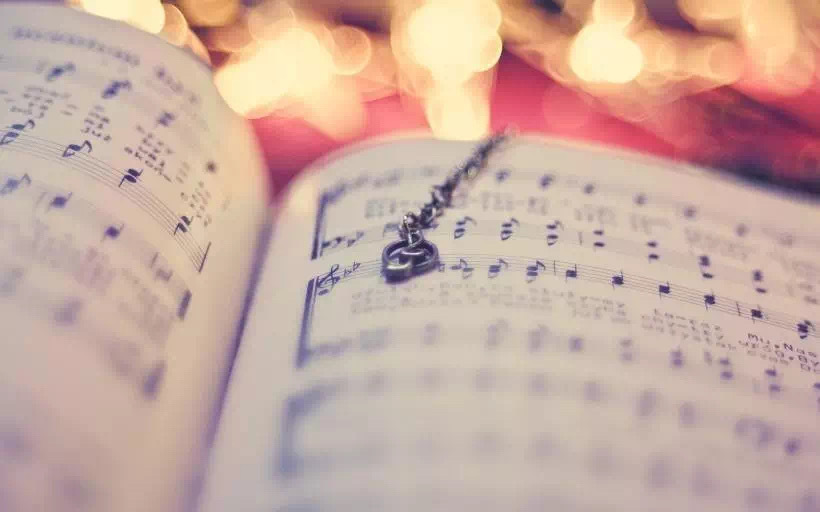 5. Look at various musical symbols and terms
On the previous basis, pay special attention to the articulations (legato, staccato, non-legato), dynamics, phrases, layers, special rhythms, tone, emoticons or terms marked in the score, and at the same time, pay attention to distinguish what is a composer's Ask what is codified advice.
6. Look at musical form, harmony, and music history
On the basis of the above, special attention is paid to the requirements of musical structure, harmony progression, music history, etc., which is one of the important links that must be experienced to achieve the "similar" realm of piano performance style.
01 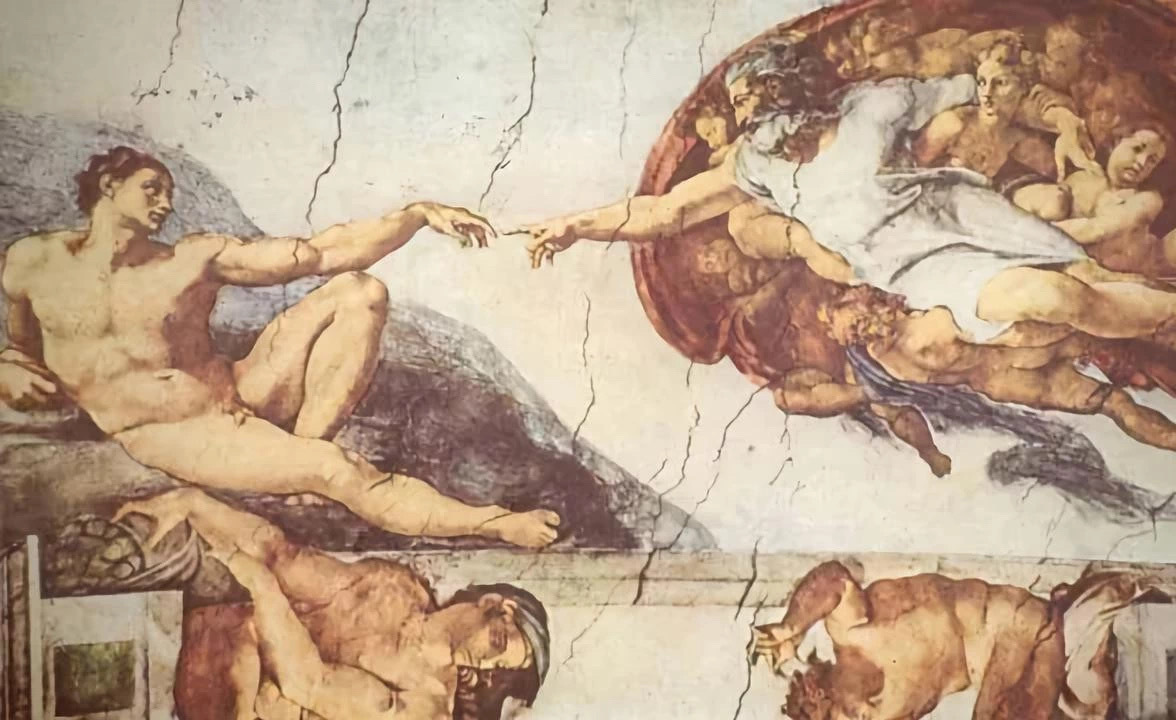 medieval period
Time: 5th to 14th centuries AD
Overview: The most important music in the Middle Ages was religious music, and secular folk music was not valued. Although the influence of the church on music has its negative side, it also has a positive side: the emphasis on music and the investment of human and material resources have all promoted the development of medieval European music
feature:
1
Roman-centric Christian music, such as the famous Gregorian chant, reached its peak in the 11th and 12th centuries AD.
2
Secular music: It arose among the knights, and then expanded to the common people.
3
Invention of musical notation: Before the invention of notation, music was spread by word of mouth. In the 9th century AD, the "Nume score" could only express the approximate length and inflection; in the 10th century AD, the four-line notation could record the pitch; in the 12th century, there were symbols indicating the length and shortness of the pitch, which became the basis of the staff.
02 Renaissance
Time: 1450-1600
Overview: During the Renaissance, the changes in the field of music followed the fields of literature and painting. On the one hand, the music of the Renaissance had obvious secularization tendencies, and on the other hand, it still maintained a close connection with religion.
feature:
1
Prevalence of polyphonic music: The earliest Gregorian chants were monophonic music (only a single melodic line or tune, without any accompaniment). Polyphonic music reached its heyday in the Renaissance, and the music became more colorful.
2
The invention of sheet music printing: After sheet music printing was invented during the Renaissance, the spread of secular music became more developed, to the point where it could compete with religious music.
3
The rise of instrumental music: The Renaissance clearly shows the tendency to separate instrumental and vocal music from each other.
03 baroque period
Time: 1600-1750
Overview: Baroque (Baroque) is a Portuguese word, which originally refers to irregular or deformed pearls. If it is extended, it has a strange and exaggerated meaning. They used the word "Baroque" to represent the artistic style of this period, including music.
feature:
1
New musical forms: vocal music includes opera, oratorio and oratorio; instrumental music includes sonatas, suites and concertos, etc. It is particularly worth mentioning that the emergence of opera.
2
The use of digital bass: what is "digital bass"? "Digital Bass" is a composition technique. For vocal compositions or ensembles of the Baroque period, composers usually use numbers or symbols to indicate what harmony should be played above these basses.
3
The generation of the tonal system: The major and minor scale systems based on harmony theory gradually became the mainstream of music creation in the Baroque period.
4
The vigorous development of instrumental music: Composers have mastered the timbres and performance skills of various musical instruments, and at the same time, a large number of excellent violins have appeared. Good instruments and excellent performing talents make composers happy to compose instrumental music.
05 Romantic period
Time: 1820-1900
Overview: Throughout the nineteenth century, Europe was shrouded in a great current of Romantic thought. Although the romantic period continued to use many musical forms already used in the classical period, the music was more free in content, and the music should reflect emotion.
feature:
1
The establishment of title music: Although descriptive music has appeared before the Romantic period (such as "Four Seasons"), generally scholars believe that the concept of title music begins with the "Symphony of Fantasy" written by Berlioz during the Romantic period establish.
2
The production of symphonic poetry: pioneered by Liszt, it is a free-form orchestral piece regardless of movement.
3
The combination of nationalism and music: The national consciousness has awakened one after another, and composers have sought inspiration for composition from the traditional materials of their own nation.
05 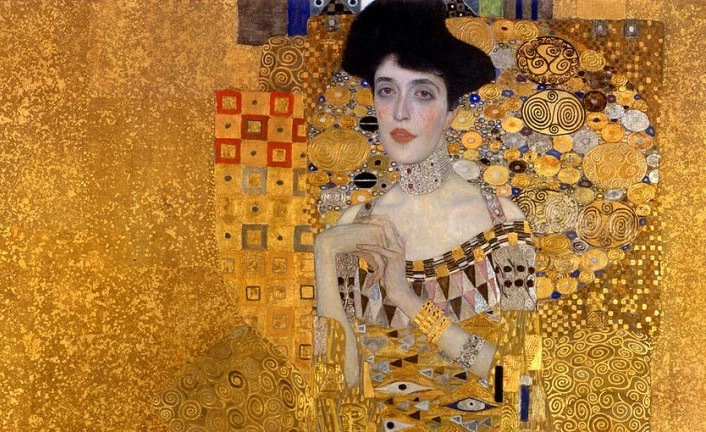 modern period
Time: 1900 to present
Overview: After entering the twentieth century, people seek new harmonic theories and develop music such as atonality, polytony, and so on. After the First World War, Xun Baike published a new theory of the twelve-tone system and atonal music; after that, various experimental music such as noiseism, figurative music, electronic music, chance music, and microphonic music were introduced. proposed and adopted. Generally speaking, these new music are very dissonant, completely negating the traditional idea that music must be beautiful and melodious.
Features: There are various ways of presenting music in modern music schools, and there is no universality and commonality among them, forming different schools.