Guitar | Are There Different Types of Fingerstyle Guitar? 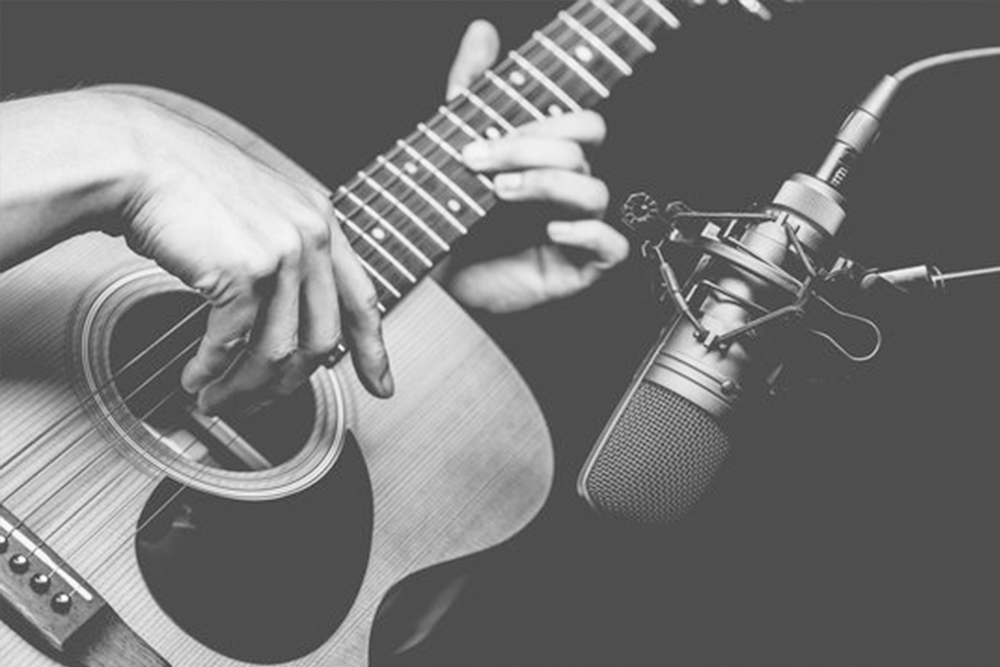 Fingerstyle guitar refers to the style in which the guitar is being played by plucking the strings with your fingers and/or the tip of your fingers (fingernails). Hence the term Fingerstyle Guitar really refers to just one style, but encompasses many different techniques.

So in order to illustrate the above point further, let’s take a closer look at a few different disciplines and their unique techniques at expressing fingerstyle in their unique ways.

Classical guitar is probably the first obvious example of a playing style that falls under the fingerstyle guitar category.

But what sets playing the classical guitar apart from the rest of the fingerstyle disciplines is its emphasis on a specific structure.

Classical guitarists focus on body postures, for example, a right-handed player would rest the guitar on the left leg (which is often supported on a footstool) instead of the right leg.

There are 2 primary plucking techniques in the classical guitar discipline, namely the:

The guitar itself is also limited to using only nylon strings, unlike a folk acoustic guitar or a banjo which are strung with steel strings.

The actions on a classical guitar are also usually higher (which produces a louder more dynamic sound) than that of a flamenco guitar which is lower (which is capable of faster fingerstyle playing).

The flamenco style of playing may seem very similar on the surface to that of the classical guitar, both are considered to be fingerstyle, but the difference in their techniques illustrates a clear differentiation between the two.

In itself, the flamenco styles (also known as The Palos) consist of up to 50 different varieties. Each has its own rhythmic structure (also known as Compás), which incorporates a series of beats (also known as Toque) made by hitting the fingers on the guitar's body.

If you examine the techniques that are unique to the flamenco style, you will see that it is quite different from that of the classical guitar. Below are a few basic building blocks of the flamenco technique:

Banjo, an instrument often associated with bluegrass and country music, is also a playing form of the fingerstyle group, though not using a guitar.

But the interesting thing is, that the banjo has its own unique single-string fingerpicking technique, involving the thumb and index finger striking a single string repeatedly to form a fingerpicking pattern.

And this brings us to the question that follows.

Is There a Difference between Fingerstyle and Fingerpicking

As the previously mentioned, fingerpicking also falls under fingerstyle as it also focuses on the finger-plucking technique when playing the guitar. But it is easier to understand it as more of a technique, which can be applied to various styles of music that fall under the fingerstyle style.

Fingerpicking has its roots in both the genre of jazz and blues music when southern blues guitarists in the late 19th and early 20th centuries tried to imitate the ragtime (forerunner of jazz and the predominant style of American popular music from about 1899 to 1917) piano music of the day.

There are many different techniques when it comes to fingerpicking. But the core principle of fingerpicking is to pluck the strings in a way that will recreate the sound produced by a ragtime music piece performed on a piano.

To further illustrate what fingerpicking technique sounds according to the above, here’s a piece of music performed by Merle Travis, to whom the ‘Travis Picking’ technique was named after. And subsequently gave inspiration to many more fingerpicking variations.

Another example of the fingerpicking technique is that of Chet Atkins, whose distinctive picking technique, inspired by Merle Travis’ ‘Travis Picking’, has earned him the title of ‘Mr. Guitar’.

The Rolling Stone magazine even credited Chet Atkins for inventing the “popwise ‘Nashville Sound’ which rescued country music from a commercial slump.”

And despite being inspired by the ‘Travis Picking’ technique, Chet Atkins’ fingerpicking technique is different from that of Merle Travis who uses his index finger for the melody and thumb for bass notes, whereas Chet Atkins expanded his right-hand style to include picking with his first three fingers, with the thumb on bass.

The music in which Chet Atkins produced was also quite different from that of Merle Travis in the sense that it’s much smoother with less of a ‘Honky Tonk’ feel.

Inspired by Chet Atkins’ style of fingerpicking at a young age, Tommy Emmanuel was never formally trained in music, but was able to gain fans all over the world with his natural musical ability, intrinsic sense of rhythm, and charisma.

Tommy Emmanuel is an Australian guitarist who rose to fame with his complex fingerstyle techniques and is better known for creating percussive effects by hitting on all parts of the guitar.

Here in the videos below are 2 different versions of the same music piece entitled ‘Classical Gas’ performed with a guitar, Tommy Emmanuel performed using his fingerpicking technique, and the other, Williams Mason, in a traditional classical guitar manner.

Last but least, in the ranks of my favourite fingerstyle guitarist, it’s Andy Mckee. I had the pleasure of watching him perform live at the NAMM show and trust me, his live performances take you to a whole other level.

What’s worth mentioning in Andy Mckee’s interpretation of the fingerstyle is his extensive use of both his hands all over the guitar, incorporating techniques like tapping, sliding, hitting, to create an amazing allround percussive effect.

Part of Andy McKee’s playing style can be traced to the influence by Preston Reed, a traditional fingerstyle guitarist who experimented with the different ways of creating dynamic percussive effects while playing the guitar.

It is understandable that people get confused with fingerstyle guitar and fingerpicking style, thinking that they belong to each of their own categories.

But the truth is, it is really a matter of perspective. From the above examples, I hope you’ve become much clearer about how fingerstyle guitar can be seen as the main form of playing style.

The different disciplines like classical guitar or flamenco, then take the same musical notes and chords and express them with their own techniques, applying them to their genre of music.

The fingerpicking techniques themselves were also further improvised by the likes of Tommy Emmanuel and Andy Mckee to include percussive effects, producing a fully auditory experience.