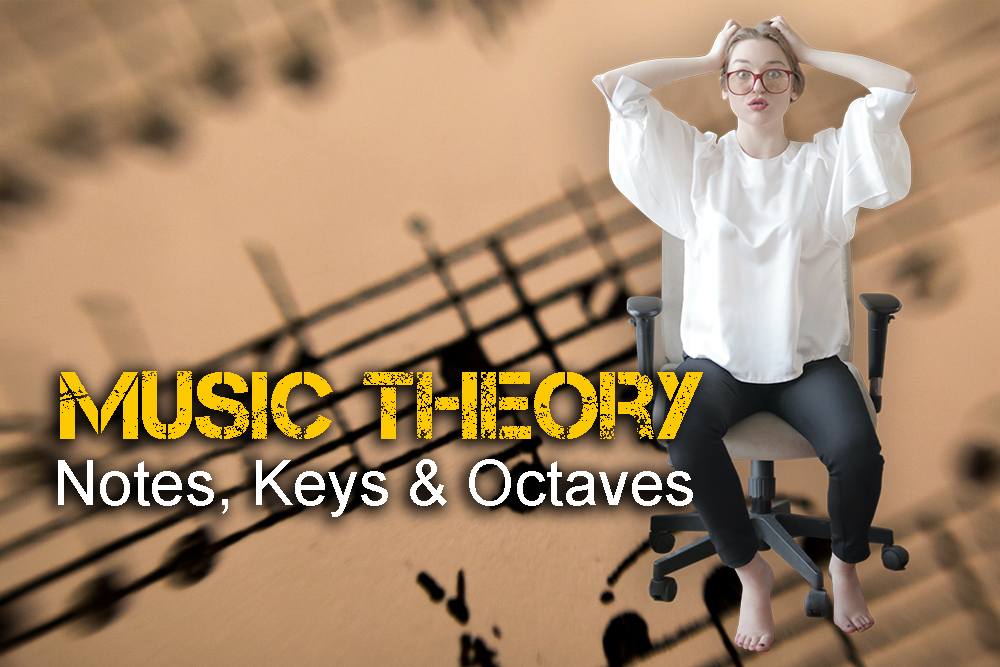 Music theory can be a tricky subject. When you are just starting out, it is difficult to see the forest for the trees.

So today we’re going to talk about what notes, keys and octaves are, and how does chord progressions work!

In music theory, a note (or a group of notes) is something that you play on any instrument to produce a pitch (sound).

They are the building blocks of melody and harmony. In order to understand music theory, it is essential to know how to read and write notes.

Notes can also be divided into smaller units called eighth notes, which are half as long as quarter notes. Eighth notes are indicated by a filled-in oval notehead with a stem attached. When multiple eighth notes are played in succession, they are usually beamed together. 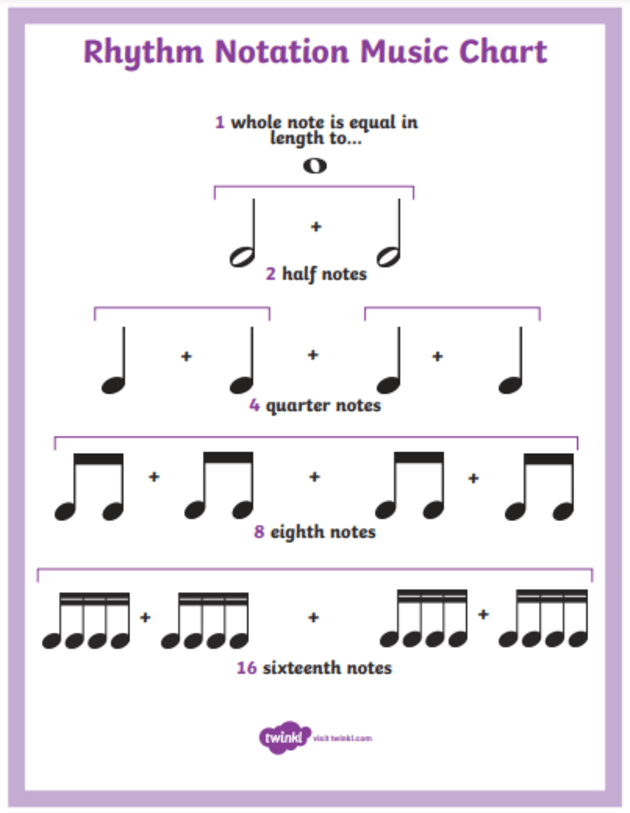 The pitch of a note is determined by its position on the staff. The staff is a series of five lines and four spaces that represent the pitches of the musical alphabet.

The lines and spaces are numbered from bottom to top: the bottom line is line 1, and the top line is line 5. The space between lines 1 and 2 is space 1, and so on.

The term key refers to the tonal center of a piece of music. A key is the starting point for all other pitches in the composition and serves as a reference point for creating harmony.

The key can be thought of as the root note of a scale, and all other notes in the composition are based off of this starting note.

Just think of it as shopping at a supermarket, if you’re looking for cereals (the notes), then the section shelves that have all the cereals would be the keys.

The key can also be represented by accidentals (sharps and flats). For example, if a piece starts on C#, it is said to be in the key of C# major or D-flat minor.

An octave is the distance between one musical pitch and another with double its frequency. The concept of the octave can be applied to notes, keys, and other aspects of music theory.

When discussing notes, an octave is the distance between one note and another with double its frequency.

When discussing keys, an octave is again the distance between one note and another with double its frequency.

In this case, we are talking about the notes within a particular key. For example, in the key of C major, there are seven notes: C, D, E, F, G, A, and B. The next C above B would be one octave higher than the root C.

Octaves are important in music theory because they help us understand relationships between pitches. By understanding octaves, we can better understand how notes work together to create harmony and melody.

There are countless different chord progressions that can be used in any given song. Some of the most popular progressions include the I-IV-V, the ii-V-I, and the vi-V-I. These progressions can be found in countless songs across all genres of music.

One of the best ways to learn about chord progressions is to experiment with them yourself. Get a feel for how different progressions sound by playing around with them on your instrument.

You may even find that you have a natural affinity for certain progressions. As you experiment, you’ll start to develop an ear for how different progressions work and how they can be used to create different moods and feelings in a song.

In conclusion, I hope you find this Music Theory Breakdown helpful in understanding the basics of notes, keys, and how they work together. Keep practicing and expanding your knowledge, and pretty soon you'll be a music theory expert!

If you want to learn how to easily find the notes, keys, and chord progressions using the Circle of Fifths, check out our article on 'Circle of Fifths: 16 Applicable Ways You Can Use Right Now'.