Spice up your A's and E's 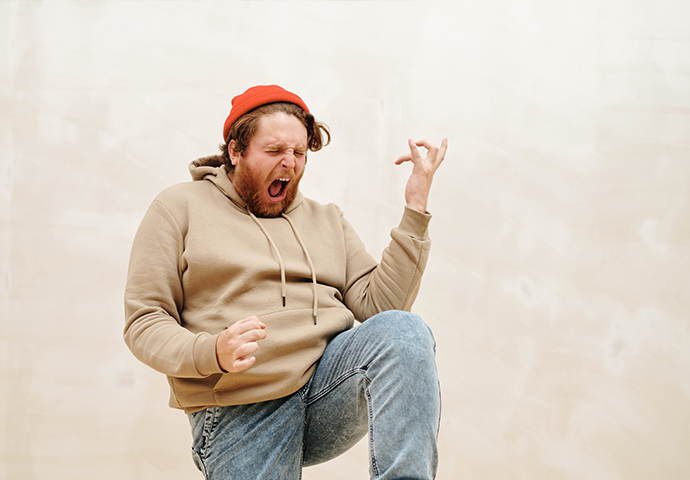 To be able to play the songs you love, learning different chords and their variations is an unavoidable part of the process. If you haven’t read our post on Guitar Chords: Understand what is major, minor, 7th, maj 7, min 7, 9th, 11th , Dim, Aug, be sure to check it out here.

But for a beginner, music theories can be a killjoy and often adds to the level of difficulties you’re already experiencing with forming even the most basic chords.

Imagine your fingertips are in pain and your hand starts getting crampy, the last thing you want to learn more of is music theories, sounds about right?

Learning needs to be taken a step at a time, making it fun as much as you can. So in this blog you’ll learn to play the E chord and A chord (2 easy chords), interchangeably with their variations E7 and Asus.

And to help you better understand how these variations are applied, you’ll see an actual example of how easy it is to play these chords in the song Us Against the World by Coldplay.

Now you’re probably wondering “what is a SUS chord”?

Well, without getting into the painful music theory side of things, a SUS chord is simply a variation of a major like A, C, D, E, G, etc.

Guitarists use a SUS chord as an alternative to the major chord to produce a more desirable sound or make an otherwise boring repetition more interesting.

Here are examples for a few SUS chords in comparison to their major chords: Today, we'll focus on the Asus2 and the E7 chord, a variation of the A chord and E chord:

We’ll be using the first stanza of the song Us Against the World by Coldplay in this example for demonstrating how these chord variations can spark up a song in ways even you as a beginner can learn right away. Looking at the chords above, you will play the major chords of A and E on the 1st and 3rd count, and Asus2 and E7 on the 2nd and 4th count (it is okay if you don’t use a capo).

Of course you can still play it with just the major chords A and E, but you will find that the song is less interesting when compared to it being played with the Asus2 and E7 alternatives.

In our following easy session video you will see 3 examples of how the chords vary. The first part (the one with my broken vocal) you will see that I’m playing the introduction with the Asus2 and E7 variation, and when it comes to the singing part, I switched to playing only the major A and E chords.

In doing so, not only will you add a bit of spark to the introduction of a song (or any instrumental parts of a song) so that it doesn’t sound boring, you’re also making it much easier to play during the singing part when you revert back to just playing the major chords. This will make your strumming (plucking) much easier without worrying about switching between variations and singing at the  same time.

In the 2nd part you will see an example of just the major chords in play, while in the 3rd part I’ve added the Asus2 and E7 variation.

Hear the difference? Now you try !

I hope this session allowed you to understand how SUS chords (or any other chord variations) can make a difference to your playing.

You don’t need to understand music theory to have fun with your guitar. You just need to be curious and adventurous, explore the different variants of a chord when you’re playing and listen to the difference in sound, see how they can fit into the song.

Music is a living, breathing thing, so should your playing be ; )

Keep on practicing, and Rock On .nn/